“How Our Grandmothers Disappeared into History,” Zócalo Public Square (June 2018)

“On Being a Writer from Jackson,” Oxford American (June 2015)

Modern Chat with the Mississippi Museum of Art, Part One and Part Two

Reading and Discussion at the Center for Fiction (with Anita Shreve)

Book Trailer for The Story of Land and Sea 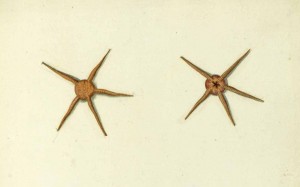